Robin McLaren has retired and Know Edge Ltd is no longer providing independent consulting services in the geospatial and land administration domains. Robin is now focused on supporting the M.Sc. in Geographic Information Science at the University of Edinburgh.

Robin celebrated 40 years in the geospatial and land administration business in 2018. He has been involved in the development of the world's first Land Information Service in Edinburgh in the late 1970s, led a team to implement the first relational DBMS based GIS in Switzerland and Toronto, introduced the first generation of GIS to local and central government and utilities in the UK, supported Central European countries (especially Hungary) to establish market economies after the fall of communism, helped developing countries worldwide to tackle insecurity of tenure, led the research and wrote the UK Location Strategy, formulated strategies for NSDIs, introduced the concept of crowdsourcing to democratise land administration, co-authored the influential guide for implementing Fit-For-Purpose Land Administration, supported the next generation of professionals as an Honorary Fellow in the School of Geosciences at the University of Edinburgh for 30 years, and latterly supported the World Bank in their land reform programs.

This has been a great and challenging journey, only achieved through the support of many good friends and colleagues - thank you. Earlier in October 2018 some members of this illustrious team gathered in Edinburgh to celebrate his retirement and the achievements of the team that has changed the world. 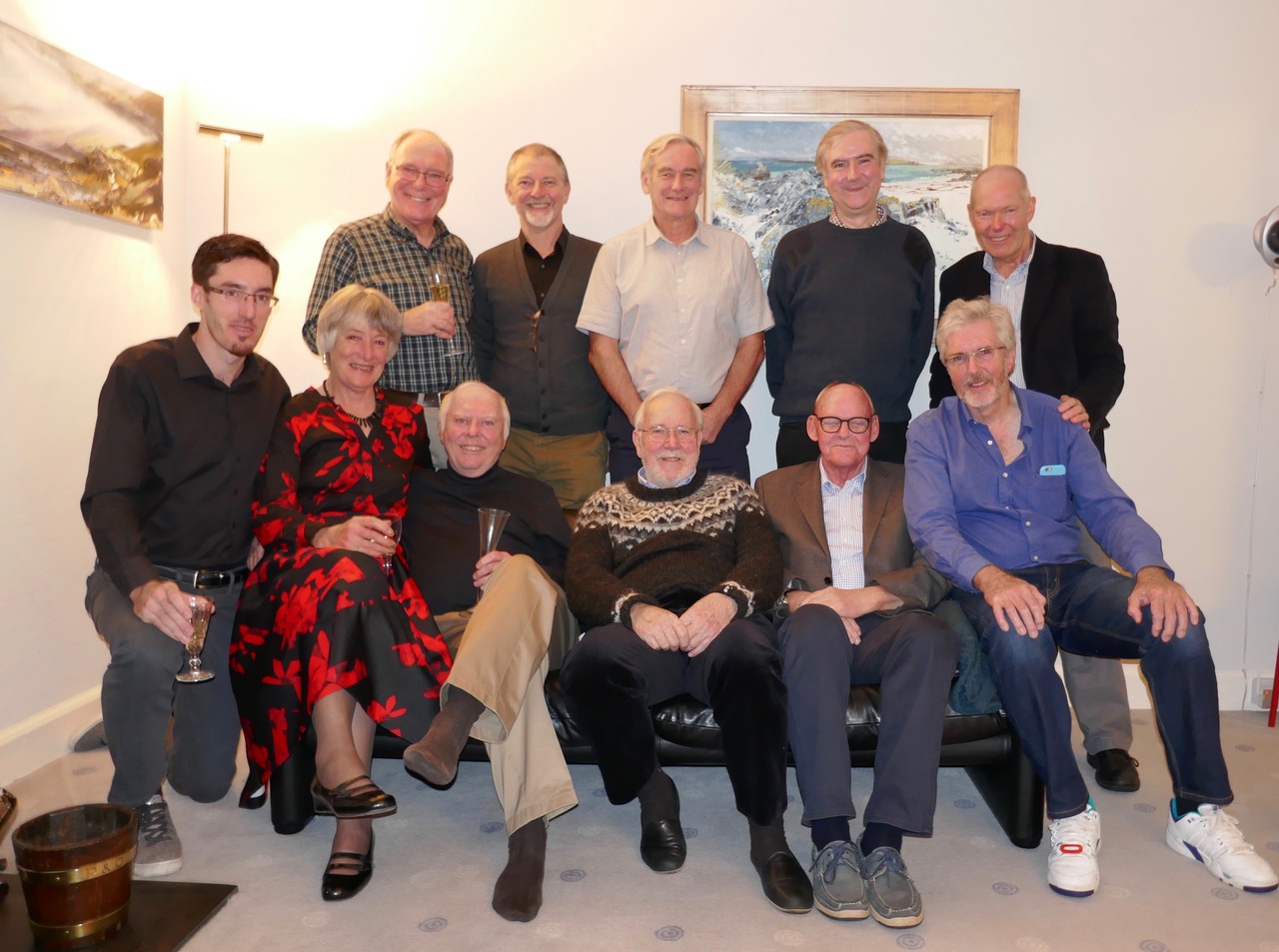 Over the past 32 years Know Edge Ltd has supported a wide range of clients around the world in implementing GIS and Land Administration solutions within their business environments. Know Edge Ltd would like to thank the following clients for their support and wish them continued success with their geospatial adventures and innovations: